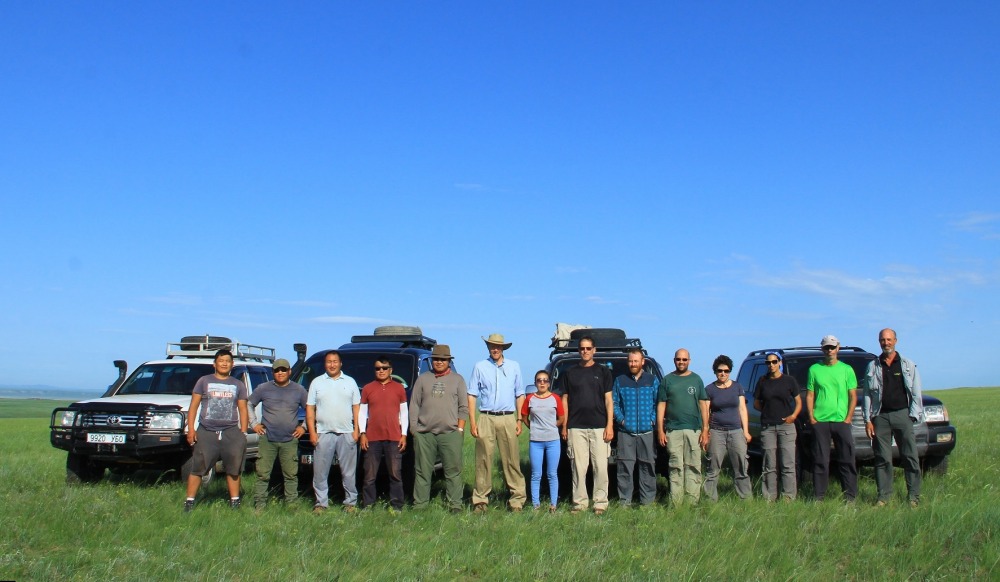 The Wall is an interdisciplinary project which combines archaeological, historical and paleo-climatic research. It addresses what is, perhaps, the most enigmatic episode of ‘Great Wall’ construction in China and Mongolia: A wall system located in North China and Mongolia that covers a distance of over 3,500 km. The construction of this complex system, which includes long earthen walls and accompanying ditches, auxiliary structures and roads, is dated roughly to the 10th to 13th centuries CE, but it is unclear who built it, for what purposes, and how it functioned.

Through the understanding of this medieval wall system, The Wall project aims to understand the context, ambitions and administration of long-wall construction in Chinese and world history. Why did some (but not all) Chinese dynasties invest huge amounts of resources in the construction of ‘Great Walls’? What was the social, economic, political and ecological context that allowed (or catalyzed) the construction of such huge projects in China and elsewhere in world history?

The Wall project puts forward novel hypotheses, analyzes them by using advanced recovery and analytical methods, and examines them against a broad archaeological, historical, environmental, and geographical background. Our research hypothesis is that the medieval wall system was not built as a defense against invading armies, but rather as a means to monitor and sometimes stop the movement of nomadic peoples and their herds. The Wall project will test this hypothesis against a more conventional view of this wall (and other long-walls in world history) as a military installation. As part of The Wall project, we will conduct archaeological expeditions to relevant sites in China and Mongolia, collect relevant geological and paleo-climatic data and systematically ‘mine’ the historical records (in Chinese and other languages).